When designing a user interface, you have complete control over how to position, size, and order GuiObjects on a user's screen. By customizing the following properties of a GuiObject, you can format your UI to create a positive user experience, and match the aesthetics of your experience:

The Position property has two UDim2 coordinates that position a GuiObject on the X axis and the Y axis: 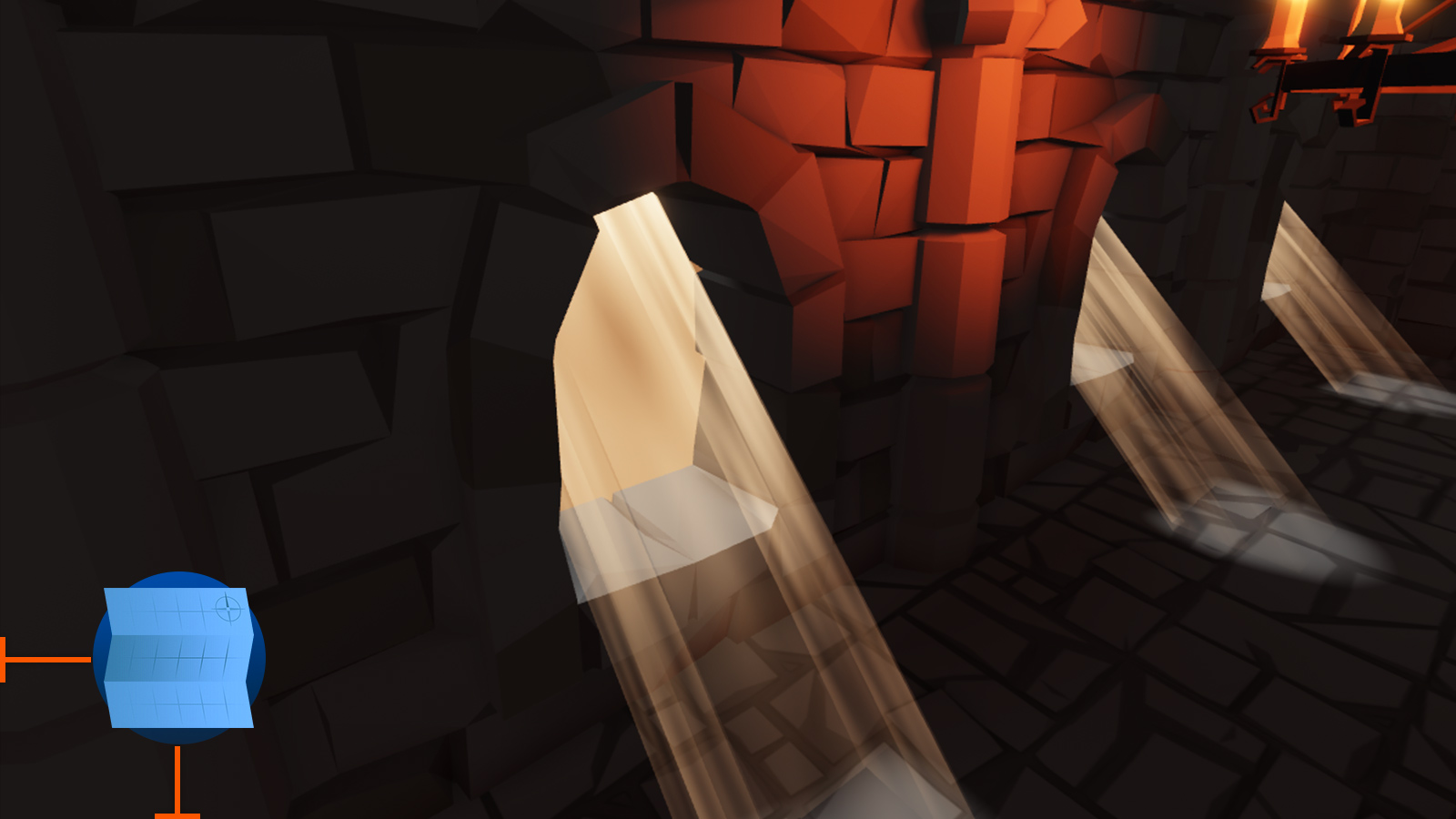 To view and edit the position of an object:

Similar to the Position property, the Size property has two UDim2 coordinates that size a GuiObject on the X axis and the Y axis through scale and offset.

Using the Scale value for each axis, you can customize an object's size to be responsive to a user's screen size. For example, if a frame has a Size property value of {0.75, 0},{0.25, 0}, the frame scales to 75% of the screen horizontally and 25% vertically. 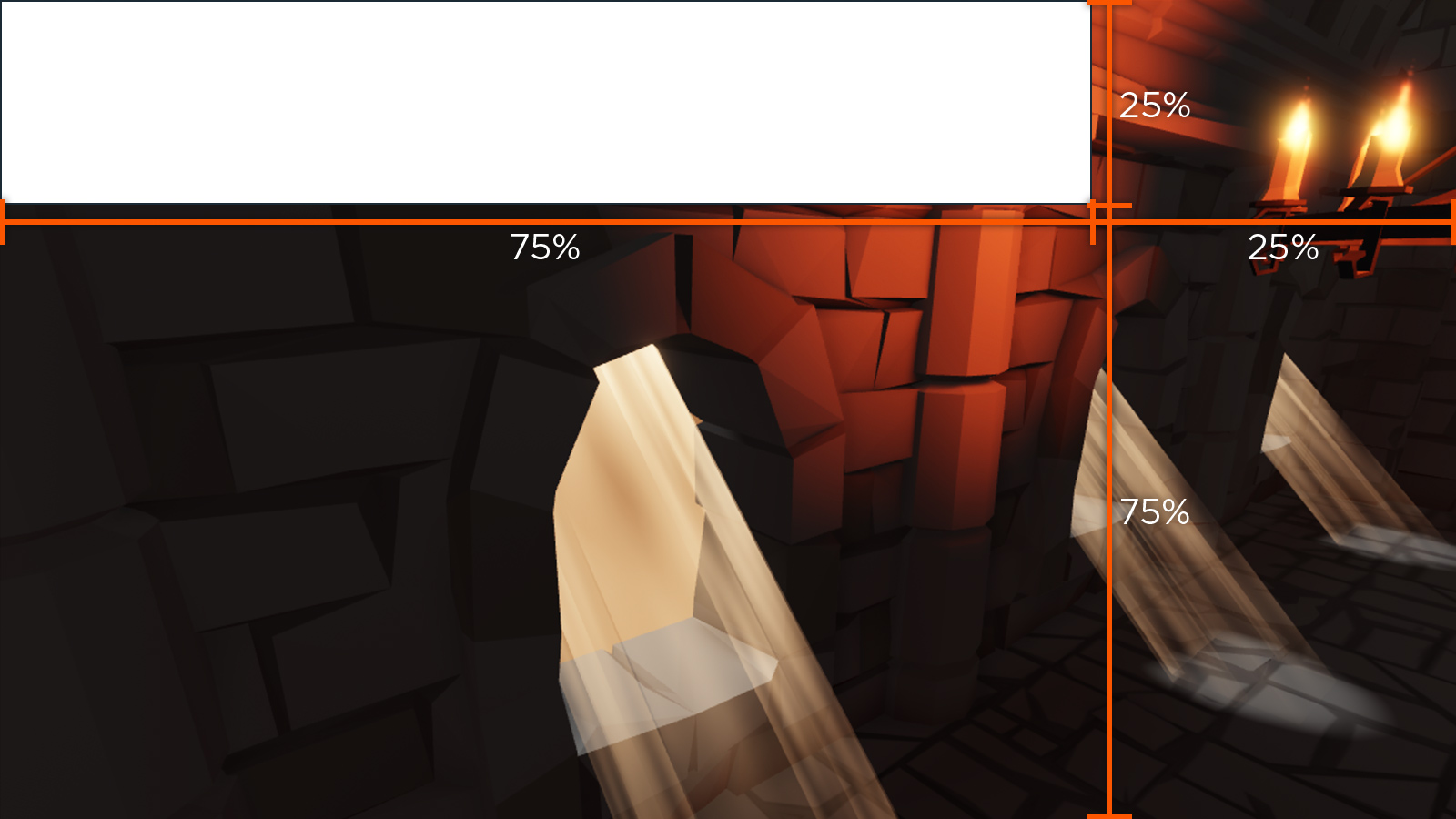 To view and edit the size of an object:

The AnchorPoint property defines the origin point of a GuiObject, and the origin point determines the directions from where the object changes position and size. For example, the default AnchorPoint property values are (0, 0), meaning that the anchor point is in the top-left corner of the object. Whenever you change the position or size of the object, it moves and scales out from this point.

The AnchorPoint property is a fraction from 0 to 1, relative to the size of the object. For example, an object with AnchorPoint property values of (0.5, 0.5) shifts the anchor point to halfway (50%) through the object both horizontally and vertically, and any changes to its position or size both move and scale outward from this point.

Adjusting the AnchorPoint property makes it easier to correctly position an object in different sections of the screen without additional offset values.

To view and edit the anchor point of an object:

The ZIndex property defines the layer order in which GuiObjects render and overlap each other. If you want to create new rendering layers, you must set the ZIndex property to different positive or negative integer values for each object.

By default, objects render according to their raw ZIndex value; the higher the value, the closer an object renders to the top layer. You can change this render order by changing the value of the ScreenGui.ZIndexBehavior.

To edit the ZIndex of an object

ScreenGui objects have a ZIndexBehavior that defines how descendent GuiObjects sort according to their ZIndex values. There are two possible ZIndexBehavior values:

To view and select another ZIndexBehavior value for a ScreenGui container: