Particles are used to create a wide range of effects in games, from smoke and fire to splashing water. They can help bring your game world to life, and can provide valuable visual feedback for your players.

In this tutorial, you will use a ParticleEmitter object to create a sparkling effect around a part.

The ParticleEmitter is a special type of object that will emit particles from its position when parented to a part or Attachment.

The particles themselves are 2D images that always face the camera. Particles move or change color according to the emitter's properties. By changing just a few of these, you can make an incredible array of different effects.

The example provided below is a model of a gold nugget. A simple particle effect will be used to make it sparkle.

The pre-made Fire and Smoke objects can be a convenient way to save time on creating effects, but they are far less customizable than ParticleEmitters.

Particles are generated randomly throughout the entire volume of a part. They emerge from one face of the part according to the EmissionDirection property. It defaults to Top, meaning the top surface of a part. If you rotate the part, the direction the particles are emitted from will change accordingly.

If you resize the part to be bigger, the particles will be emitted over a wider area.

The first thing to change is the emitter color — gold would be a much more appropriate color for a sparkle effect. 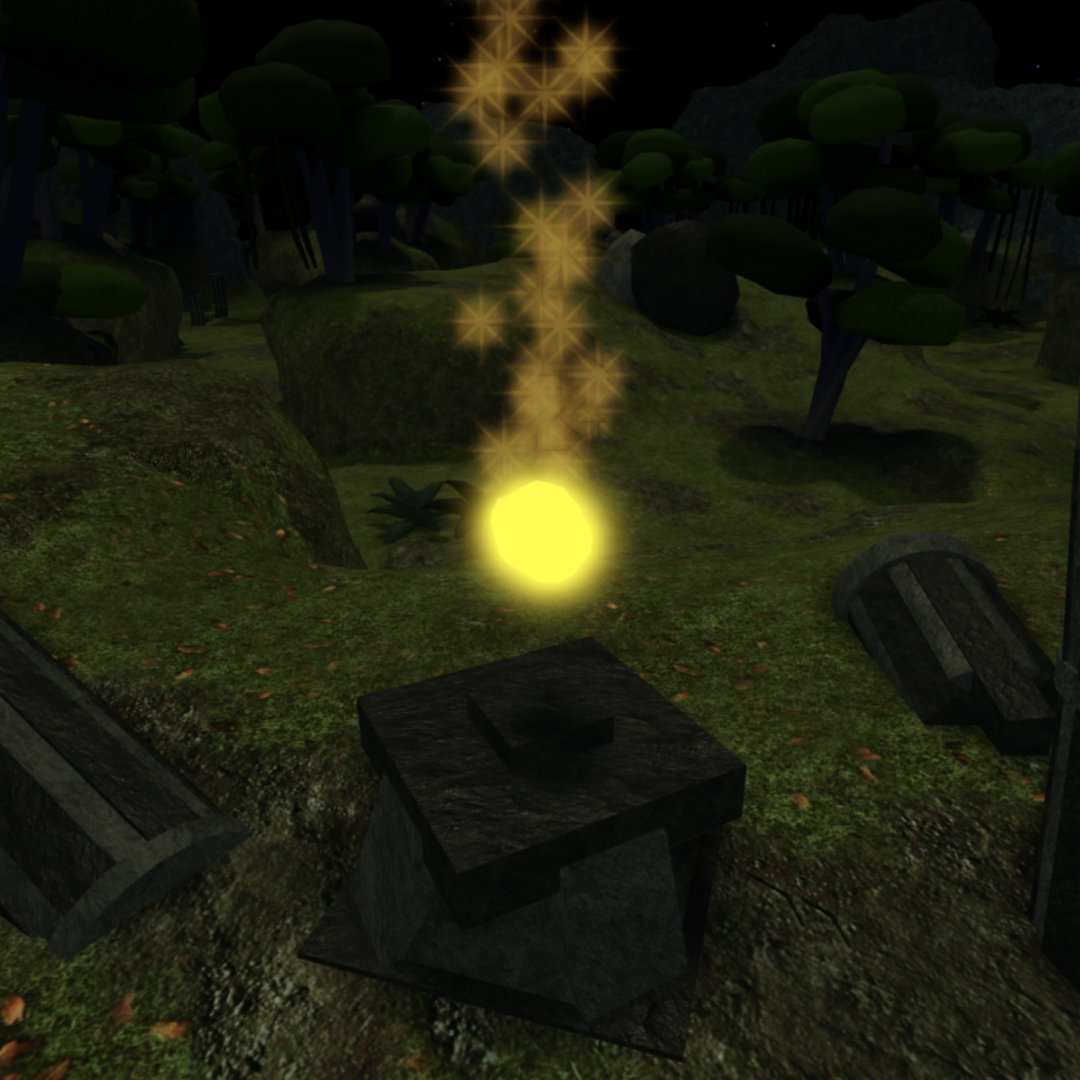 By default, the particles last for 5 to 10 seconds, which is too long for sparkles. You can change this using the Lifetime property.

Lifetime can have either a single value or a Min and a Max value, with particles lasting for a random amount of time in seconds between the two values.

Change the Lifetime property of the emitter to 0.5, 1 to shorten the duration of the particles. 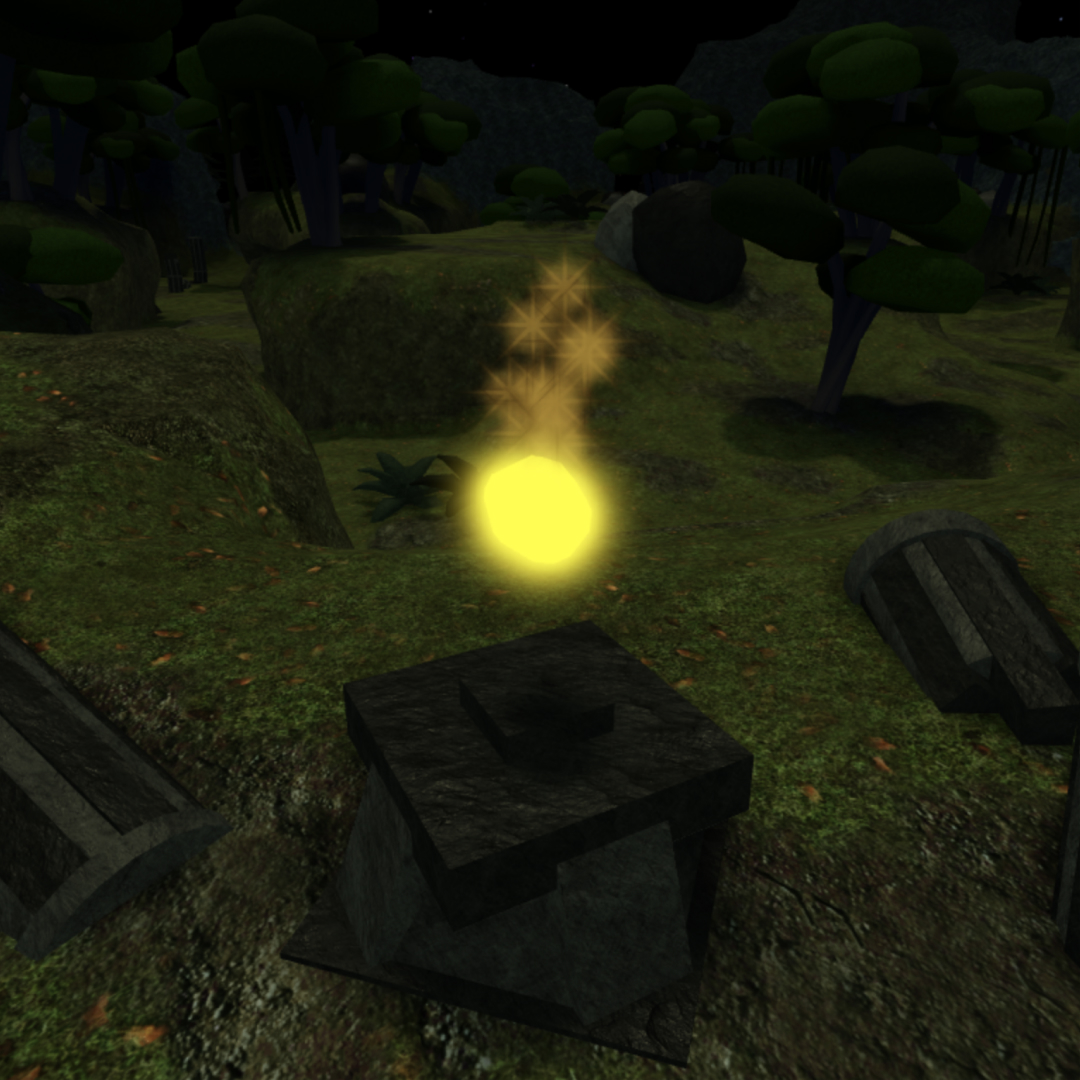 The Rate property specifies how many particles are emitted per second. The default value is 20 which is fairly high for a sparkle effect. Change the Rate property of the emitter to 7. 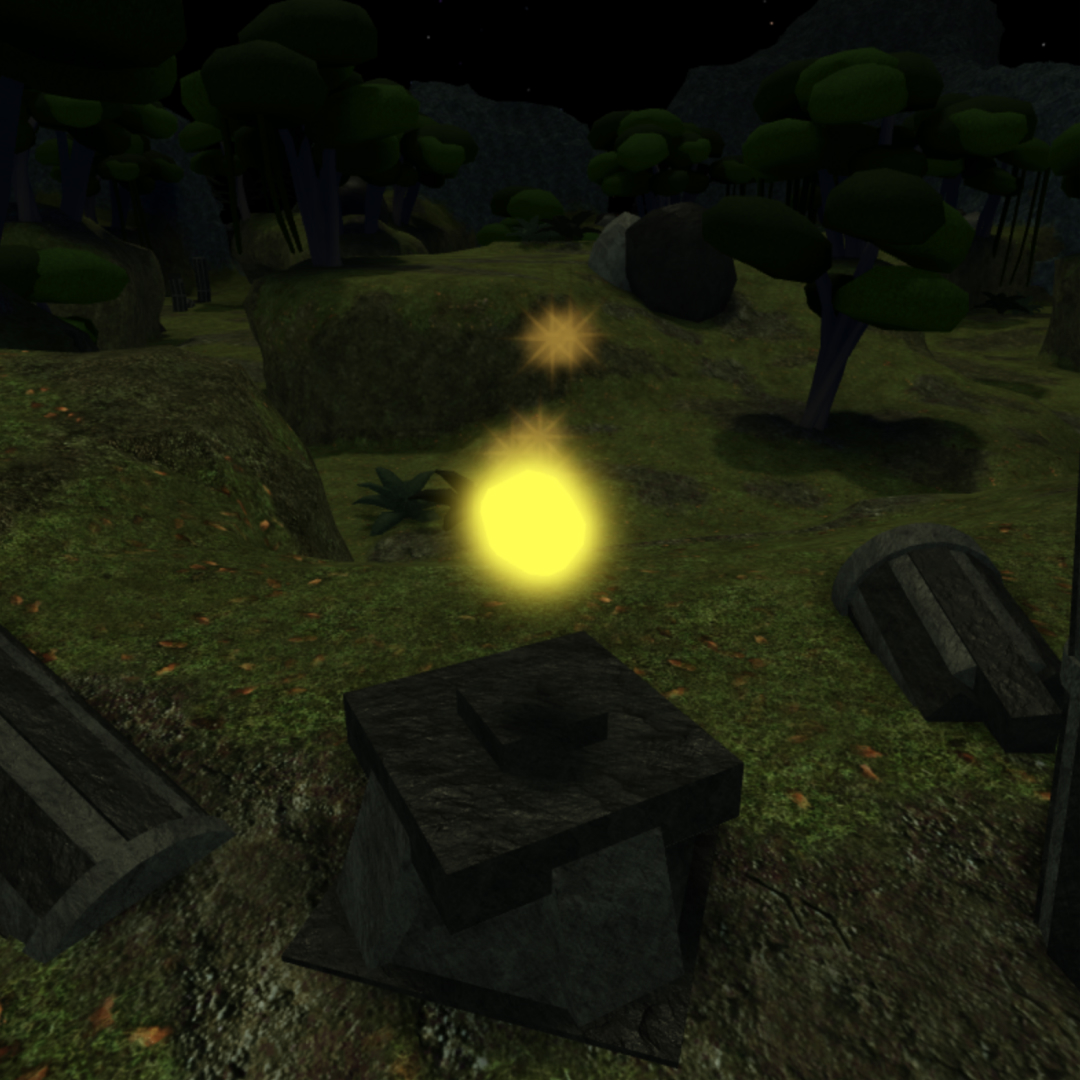 The Speed property determines how fast a particle will travel in studs per second. It can be either a single value or a range of values.

A sparkle effect should be nice and slow — a range of 2 to 3 seconds works nicely. Change the Speed property to 2, 3.

The particles are currently emitting straight up from the part. To get an even spread of particles in all directions, change the SpreadAngle property. 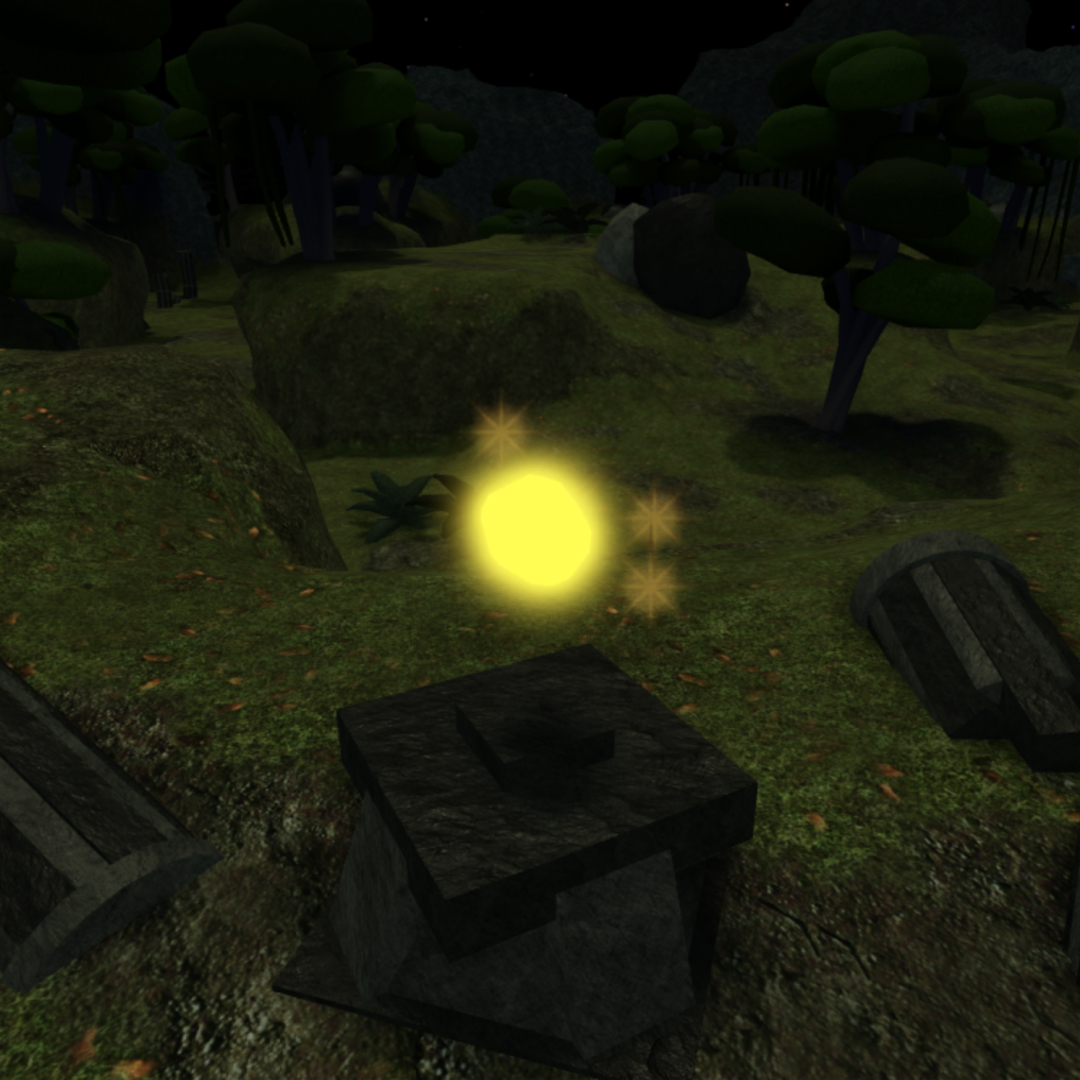 With that, your sparkling part is complete. You can try complementing the sparkling effect with a gentle glow by adding a PointLight to the part, as shown at the start of the course — check out the Lighting with Props course to learn more about light objects.