Modeling is the general concept of creating 3D representations of objects and surfaces. In Roblox, you use lower-level building blocks called parts, such as blocks and spheres, and apply modeling operations, such as union or negate, to combine them into something more complex. Through this process, you can create things like walls, trees, stairs, cars, weapons, or anything else you can imagine.

You can logically group parts and any associated objects into a model object. Studio also provides robust terrain creation and editing to model large scale environments with mountains, deserts, water, and more. You can also import heightmaps and colormaps to generate terrains instead of building them manually.

Roblox also supports importing 3D meshes from other popular applications such as Blender or Maya. This is useful to create more fine-grained and smoother detail that default Roblox parts might not be able to provide. For more information on modeling with third-party tools, see External Modeling.

A part is Roblox's primary building block. You can move, resize, rotate, and set many properties to affect a part's appearance and behavior, such as color, material, and transparency. There are many different types of parts that you can insert into your experiences:

Solid modeling is the process of joining parts together in unique ways to form more complex shapes known as unions. You can perform solid modeling operations using the tools within the Solid Modeling section of the Model tab:

A texture is an image you can place on any face of a part or union that repeats both horizontally and vertically on the size of the surface. You can decide the texture's scale and offset it to a different position on the part's face.

A decal is an image you can place on any face of a part or union that stretches to fit the size of the surface.

A model is a container object for geometric groupings, such as parts, Motor6D objects, and other models.

A mesh is a collection of vertices, edges, and faces that make up a 3D object. You typically create meshes using third-party software such as Blender or Maya, then import them using a MeshPart.

Meshes can include far more detail than any objects you model using parts in Studio. They can also have internal rigs and textures, allowing you to create lifelike deformable objects that you can pose and animate. For more information on meshes, see External Modeling.

Terrain allows you to generate and sculpt detailed and realistic terrain environments, such as mountains, pools of water, or a flat desert. Using the Terrain Editor, you can easily generate and alter large regions of terrain. 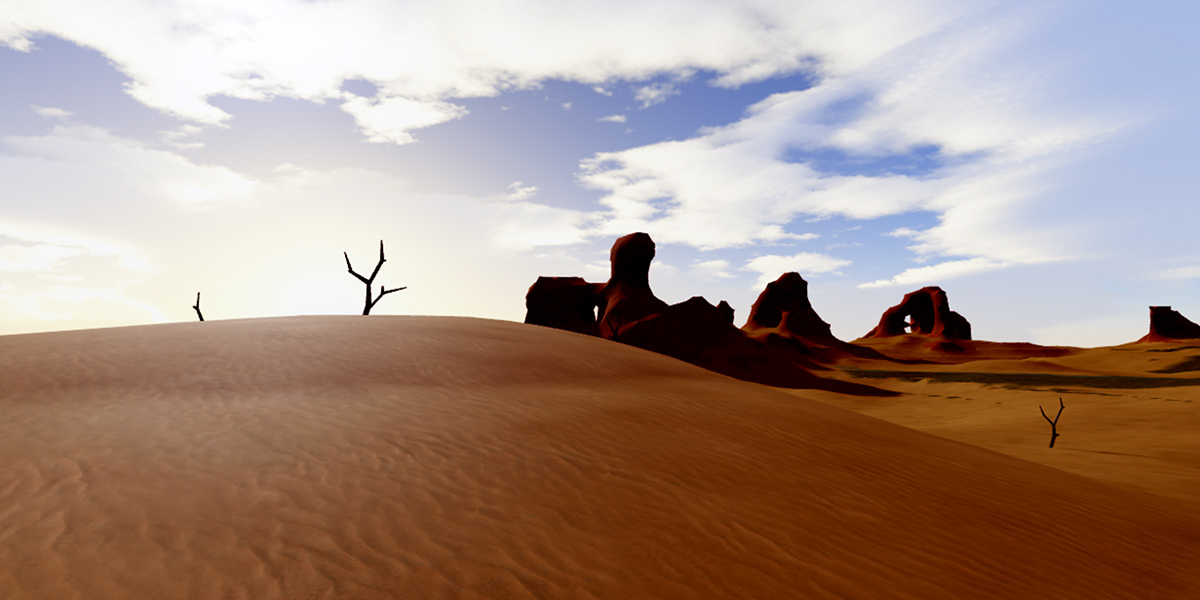