Throughout the Basic Scripting tutorials, you have scripted individual parts to create playable scenes. With the previous method, if you were to duplicate the parts you would then also have duplicate scripts. This would make updating the scripts tedious as changes would have to be done script by script.

In this tutorial, a different pattern will be used to create a number of health pickups, with only a single copy of the script which determines the health pickup behaviour. When the pickup is touched, it will restore the player's health, fade slightly and be disabled for a short period of time.

First up, you'll need a part or a model to use as a pickup. The Showdown Town example world includes plenty of health pickups spread all over the map - you can open it in Studio by clicking Edit as shown. 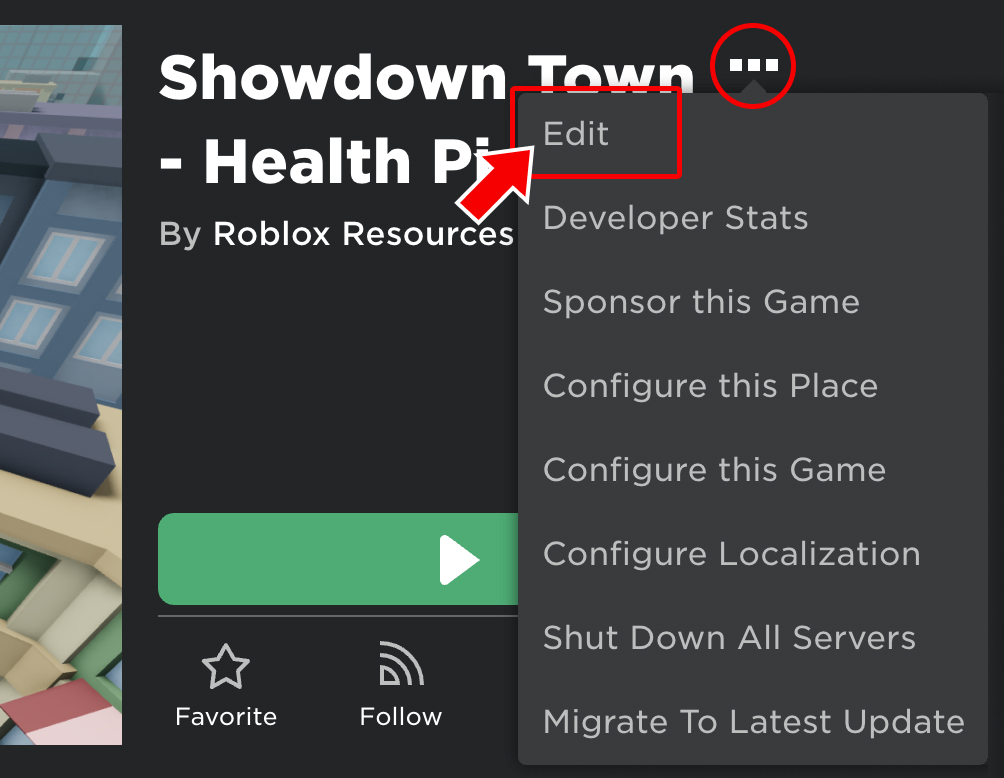 Each health pickup is a Union of two rectangular parts with a green PointLight inside. They're all stored in one folder in the Workspace called HealthPickups, which is where the script will look for them. If you add any more to the map, it's essential you ensure that they are also stored in this folder. 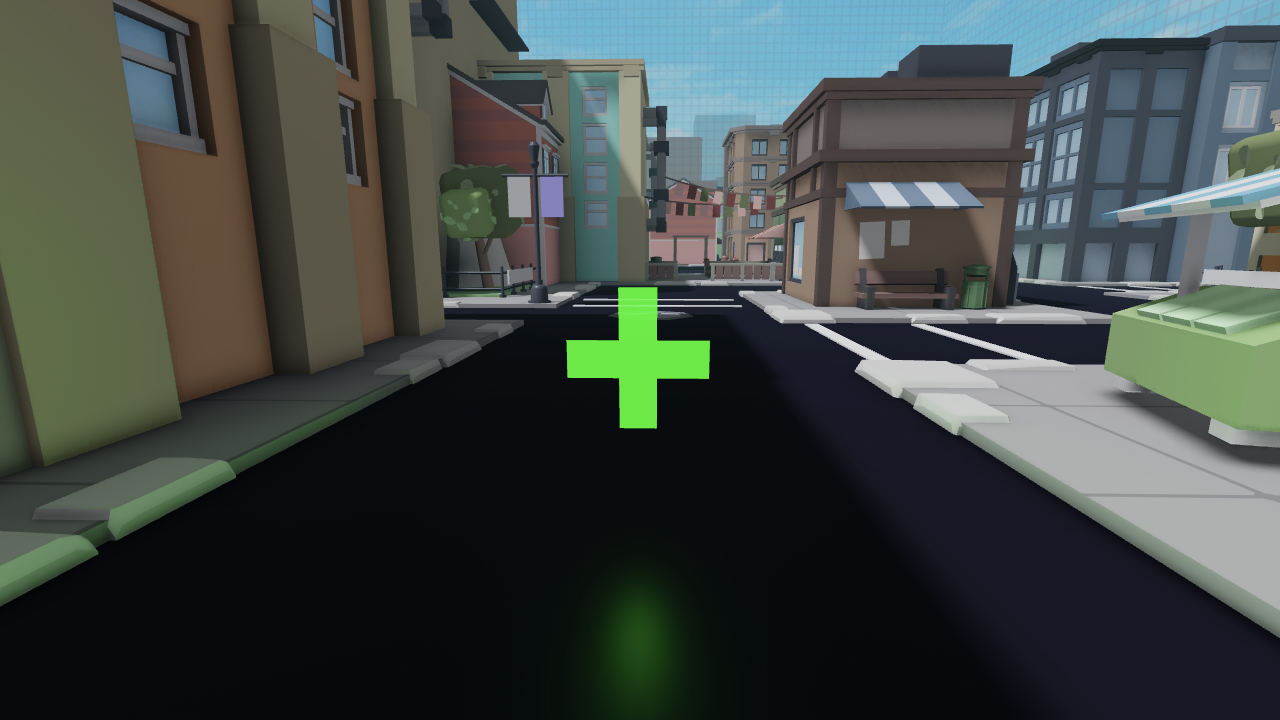 To begin with, the script needs to restore a player's health. This pattern should be familiar to you from the Deadly Lava tutorial.

The code here calls FindFirstChildWhichIsA – which takes the type of the object desired – instead of FindFirstChild which only takes the name. This is a safer option as it can only ever return a Humanoid instead of something which just happens to be called "Humanoid".

Getting the Pickups Folder

The folder holding the health pickups may not have loaded into the game by the time the script runs. WaitForChild can be used to pause the script and get the HealthPickups folder when it loads.

When called on a folder, the GetChildren function will return an array of the folder's contents.

onTouchHealthPickup needs to be called for each health pickup in the array. To do this efficiently, a new kind of loop syntax will be used.

ipairs is a function that can be used with a for loop to go through each element of an array. You do not need to specify where the loop begins and ends. A for loop using ipairs is defined as follows:

In the following code, you don't need the index for anything, so it can be left blank with _. Create a for loop using the ipairs function, passing healthPickups.

A wrapper function will be needed to pass the health pickup to the onTouchHealthPickup function when connecting to the Touched event.

Test your code now and you should find that the health pickup restores your health. You will need to damage your player first - try standing on the vent next to the spawn point. 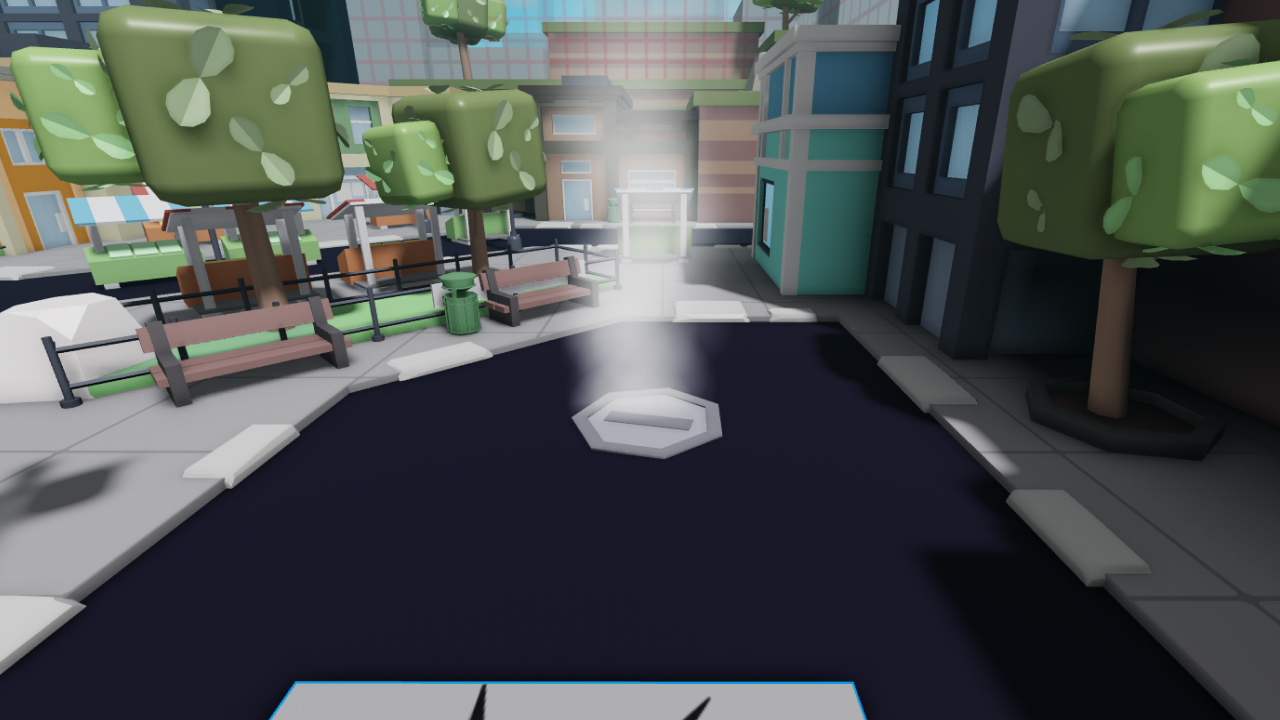 A health bar should appear in the top right which will disappear when the player is healed.

Currently, the pickup will indefinitely heal any player who touches it. It would be more effective in a game if it could only be picked up once, with a short cooldown before it can be used again.

First, you need to record whether or not the pickup is in the cooldown period. The pattern below should be familiar from Fading Trap - this time, the debounce will be achieved by setting an attribute on the health pickup.

The pickup should provide visual feedback that it is disabled - a common way to indicate this is to make it slightly transparent.

Test your pickup again: you should find that when you touch the pickup it restores your health, goes transparent, then comes back ready to be used again.

If you want to make the feedback more impactful for the player when the pickup is collected, try cutting the brightness of the PointLight in the pickup when you change the transparency.

Try using these health pickups in your own projects, or change the appearance and effect to give a different kind of power-up to your players.