Build It, Play It Challenges

These challenges are a series of workshops that serve as first introductions to beginners interested in Roblox Studio. Some challenges may focus on coding, while others include animation or building.

Going through one challenge will often take less than an hour, includes full step-by-step tutorials and a high quality game experience to fully customize.

Each series can be completed self-directed, while lesson plans are provided for classrooms for students ages 10 and up. 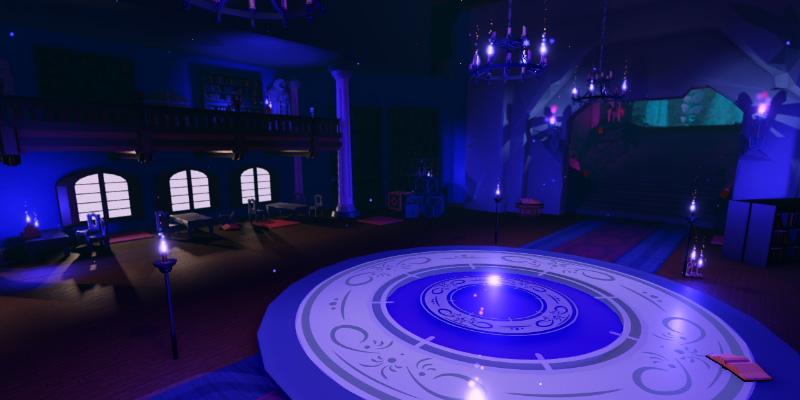 Using Roblox Studio, you'll learn to create special effects, whether it's a magical blast in an arcade experience, or a beam of arrows that guides new players around a world.

Using Roblox Studio, learn how animation and create your own simulator game where people move to gain points. The way players move will be up to you, whether it's swimming through the air or dancing along the track.

Learn 3D modeling while building a spaceship to race in a multiplayer experience with friends.

Build an entire city and then with your friends, destroy it as rampaging monsters. Learn how to become a level designer in Roblox.

Code a game where players can create their own story. Learn how scripts work in Roblox and get a first introduction to computer science.